A novel by Bruce Berls and Jim Rowson

Uncommon Scents is a cautionary frolic that has more humor and 80% less dystopia than the average near-future thriller.

In 2053, augmented reality has become the primary source of entertainment and communication for most people, as well as cluttering the world with nonstop floating ads. Lara is not happy about this new version of reality. Worse, she and her husband Spiro are being driven apart by his all-consuming work for the largest AR tech company - work that he can’t talk to her about because it is so annoyingly secret.

Lara winds up hunted by fierce security guards and a flash mob of conspiracy theorists, all trying to find out who is leaking company secrets. She has to decide what is more important: saving the world or saving her marriage.

Click here to buy Uncommon Scents on Amazon in hardcover, paperback, and ebook.

Subscribe to the free newsletter to receive weekly updates about Uncommon Scents, augmented reality, and other projects! 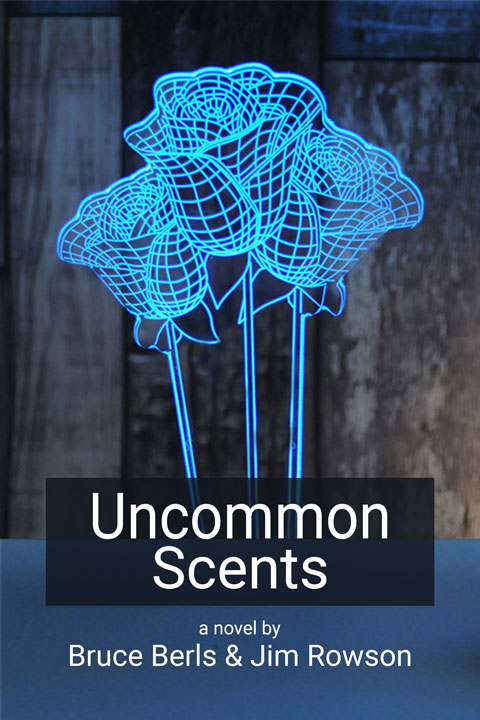 What People Are Saying
DBPhdOregon
Amazon

Five stars - Very enjoyable read
The perfect crime with a healthy dose of humor all set in a scifi future. Fun and engaging!

I recently finished this thriller ride of a book that captivates the imagination with the perfect weave of slapstick comedy, augmented reality, conspiracy theory AND an enthusiastic nod for the nerd haven of comic book collectors. And, did I mention? It culminates in a hoot - the perfect crime. Rest assured, in 2053 Keith Richards is still alive. Check out this amusing read on Amazon!

Thank you for your query. Unfortunately, it's not quite what I'm looking for at this time, so I will have to pass. I encourage you to continue querying with the hopes of finding the right agent for your project. Best wishes in your search for representation.

I can't tell you how much I hate the word 'paradisiacal.' Is that even a real word? You should take it out. I'm sure your little book is lovely, dear. I'm going to finish it, I've just been busy. 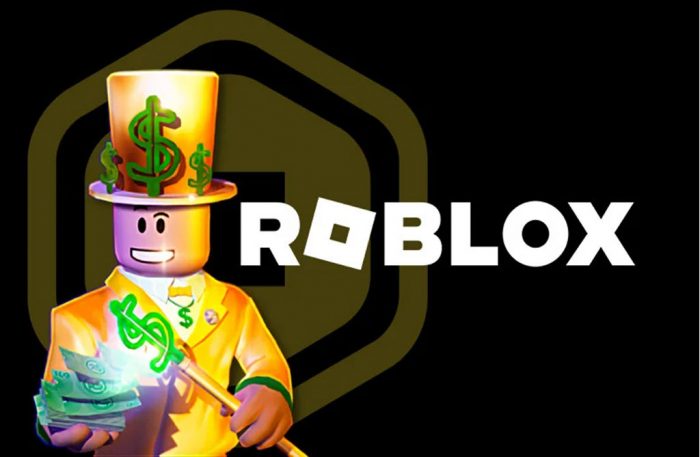 Why Mark Zuckerberg Dreams About Roblox 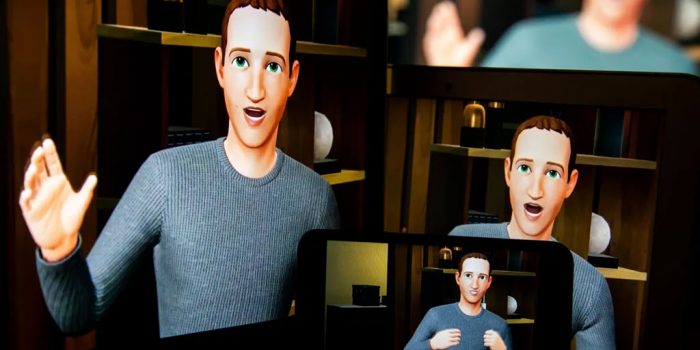 Mark Zuckerberg Is Right About The Metaverse 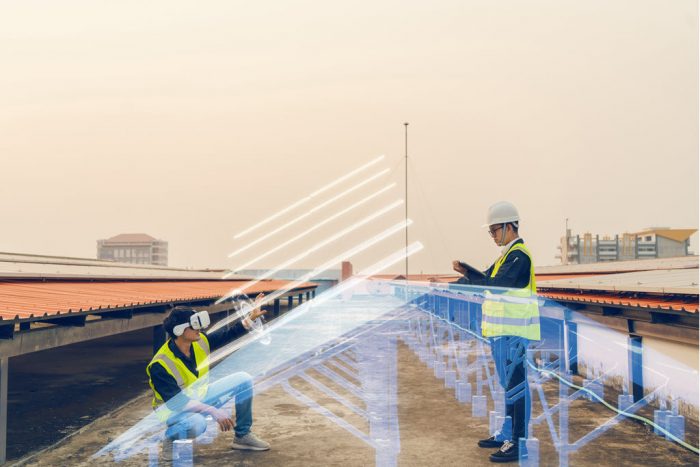 Google Is Laying The Foundation For An Augmented Reality Future

Bruce Berls has been writing about computers and technology at bruceb.com for more than 20 years. Jim Rowson is a former Google software engineer with more than two million lines of code to his name. They are working on two more novels in the same world.